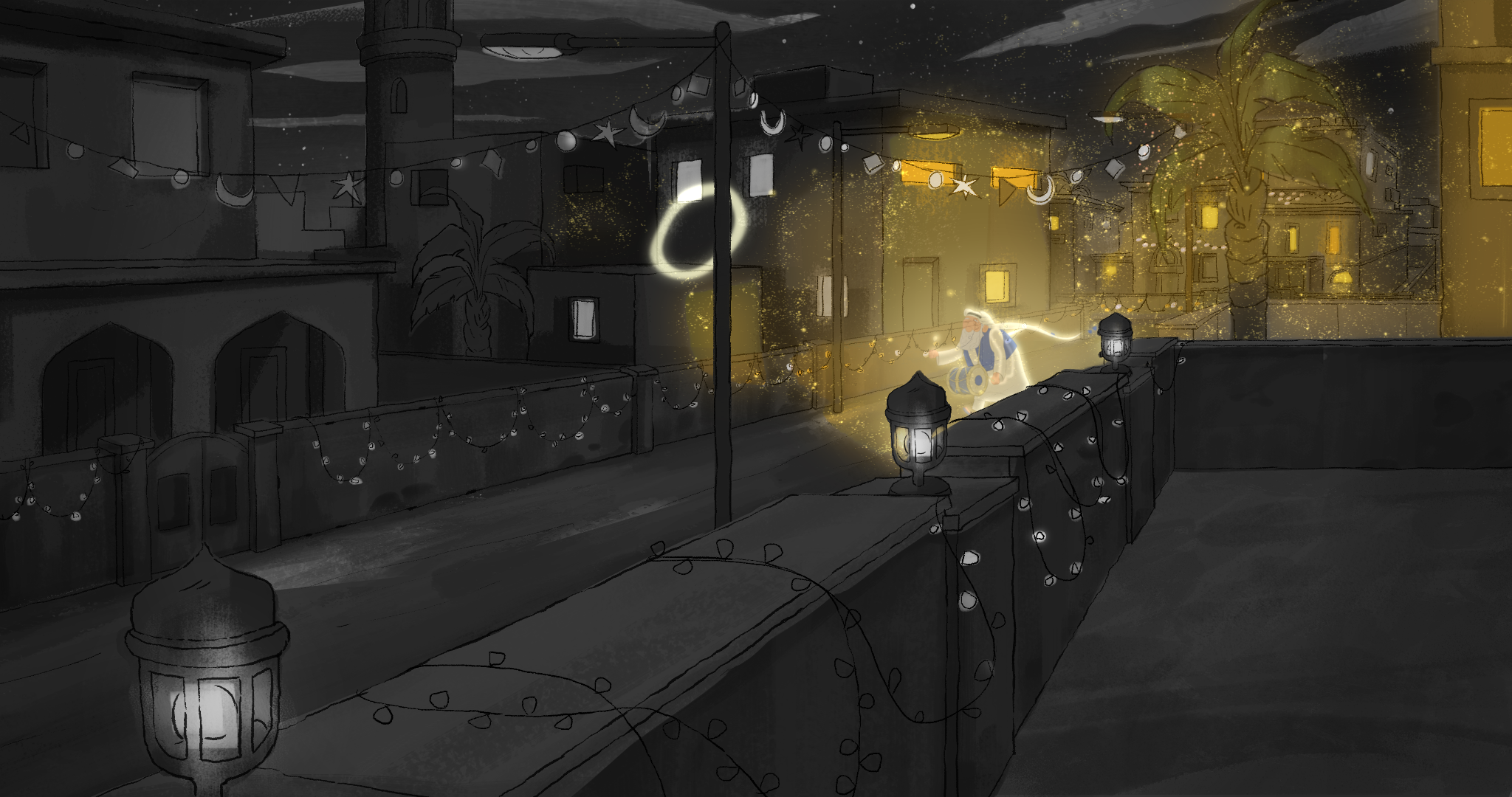 An interview with Hassan Al – Jahni, director of Emsahar. 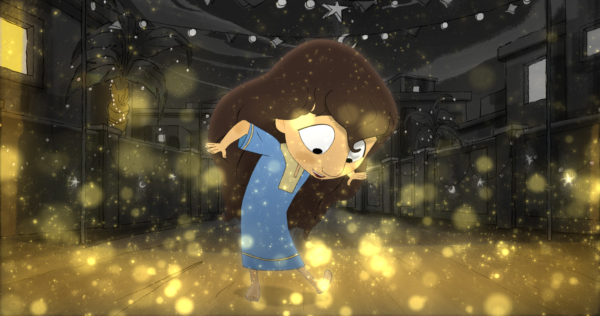 Piotr Czerkawski: Your film Emsahar works well as a universal story about mourning and passing, but at the same time it remains deeply immersed in Arabic folklore. What is the function of the character of Emsahar, whom Fatima, the protagonist of your film, notices in the street?

Hassan Al-Jahni: Emsahar is the name of a function that, in the old days, a volunteer from the community took on during Ramadan. The Emsahar’s job was to rhythmically beat the drum and wake up the locals so that they could eat before the fast began. As one can easily imagine, with time, Emsahar’s role in Arab communities became less and less important, as people started to use alarm clocks, and then mobile phones or other tools of modern technology. In a way, I shot Emsahar to pay tribute to this part of our culture which is being forgotten in today’s constantly modernizing world.

Does this mean that the sounds of the Emsahar’s drum can no longer be heard in the Arab world today?

It is still possible, although extremely rare. So rare, in fact, that when some time ago I heard it in my neighbourhood for the first time in about ten years, I felt as if I had immediately travelled to another world. I immediately thought about transferring that feeling to the screen, and that’s how the idea of making a film like Emsahar first occurred to me.

Fatima, who has to face the passing of her beloved grandmother, behaves very differently at the beginning and at the end of the film. How would you describe the nature of the emotional journey the character makes in front of our eyes?

I think Fatima is overcoming her childish naivety, taking the first step towards maturity in life, which she will achieve at some point in the future. At first, my character rebels against the passing of time and the fact that reality is constantly changing. As time goes by, however, she realises that all this is beyond her control and this realisation, though bitter, ultimately proves liberating.
In almost every scene Fatima appears accompanied by her beloved cat. Why did you decide to devote so much attention to her relationship with this animal?
I wanted to emphasize Fatima’s sensitivity; show that despite her young age, she was able to create a deep relationship with another being. I chose the cat mainly because it seems to me the most popular pet in the Arabic world. But I must admit there is an autobiographical motif at play here – as a child I had a cat myself, which I considered my best friend for a long time.

High five – it was the same for me. Since we are talking about shaping sensitivity, I have a feeling that for many young viewers Emsahar may turn out to be an important film – the one that familiarizes them with painful topics in an accessible way. Do you perhaps remember which titles had a similar impact on you when you were a child yourself?

There were many, and in retrospect I have to admit that films were indeed one of the main sources from which I drew inspiration on how to deal with difficult emotions. If I had to name three specific titles, it would be Lilo and Stitch, The Steel Giant and Spirited Away.

When you started thinking about directing films yourself, what made you decide to try your hand at animation?

Animation has always seemed to me the most genuine, fullest form of art, which allows the creators to take full control of the world they construct. Animation also escapes being pigeonholed into a particular age group or genre more easily than other film forms.

What was your biggest fear related to releasing Emsahar into the world and introducing it to a wide, international audience?

There were several of these fears, but one thing in particular bothered me. I was afraid that most viewers outside the Arabic world would reject my film, unable to fully understand the cultural nuances it contained. On one occasion, however, I organized a small screening in Los Angeles, where I am now studying filmmaking, for an international group of my friends. Watching their emotional reactions and seeing the bond they formed with the main character, I felt relieved and much more at ease. 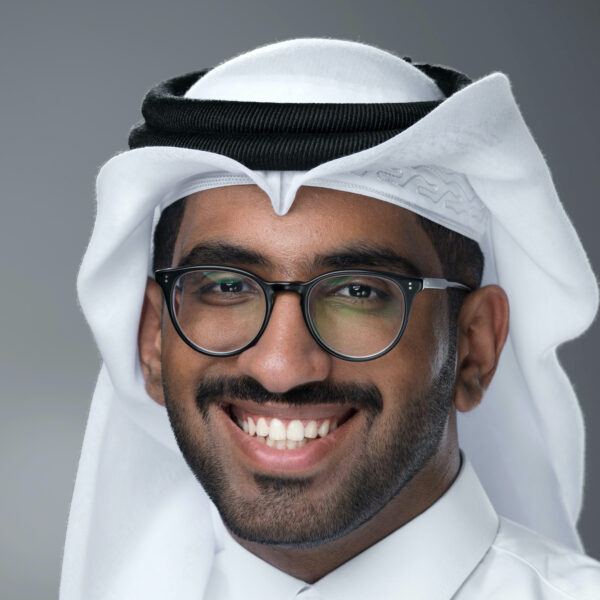 Speaking of opening up to other cultures through art, I have to ask whether you have come across Polish cinema before?

I have seen a few Polish films, although I am ashamed to admit that I have a lot to catch up on. Hopefully, it will happen one day. The work that has made the biggest impression on me so far is undoubtedly Andrzej Wajda’s Ashes and Diamonds. Among Polish artists creating in other fields of art, I am certainly inspired by Zdzisław Beksiński. His surreal, disturbing style has always seemed genuinely hypnotic to me.

Emsahar is the first film in your career. How do you plan to build on its success and how would you like to direct your future career?

My dreams are quite modest. I love making films, so I just want to make them as often as possible. I wouldn’t want to close myself off to any experiences either. I would like to make short films and feature films, animations and live-action films, films for children and adults, all depending on what form would best suit the particular story I want to tell. In the near future, I would also like to graduate from the LA film studies I already mentioned and return to my native Qatar to help develop the film industry there. I follow what is happening in my country and I feel that there are many talented filmmakers emerging who will soon be recognised by the world’s major festivals. I guarantee that you will hear about us soon enough!